Legalizing marijuana use for recreation was a failure in 2016; with accounted votes passing the Proposition 205, it was unsuccessful, unlike the success of medical marijuana Proposition 203 back in 2010. 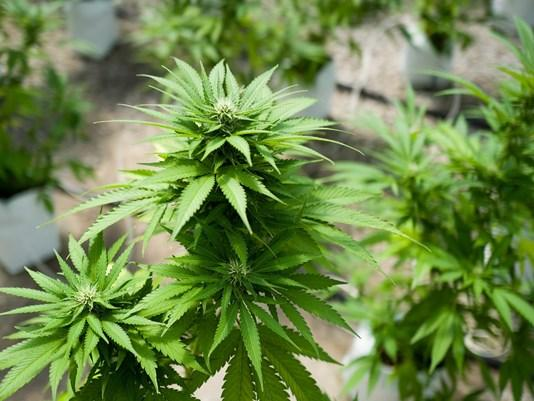 Back in 1996, Arizona, together with California and other states have passed the Proposition 200, legalizing marijuana for medical use. Although there had been ups and downs of pursuing and reforming the Proposition, only in 2010, Arizona got a yes from the federal government, allowing growing and dispensing medical marijuana. However, unlike California and other five states, Arizona has failed to pass the legalization of marijuana for recreation. Therefore, the marijuana laws still remain only in favour of the medical use of marijuana.

How legal is marijuana in Arizona?

Although the federal law has uplifted a strict law against the medical use of marijuana, it is still a fact that the Arizona law enforcement remains still active against marijuana use in general. The truth is, Arizona is one of the states (that have passed medical marijuana use) with tough laws against illegal drugs or Schedule I controlled substance. Therefore, using and growing medical-marijuana without license or approval from licensed medical marijuana doctors are subjected to severe punishment. Read some reliable sources for additional info on Arizona marijuana laws.

When will you be penalized for abusing medical-marijuana law?

Even though Arizona has legalized the use of marijuana for medical use, it is still a fact that Arizona bases its law with Schedule I controlled substance under the Control Substance Act. Below are some instances that an individual will be punished by the law:

The Medical Use of Marijuana

What are the limitations of using marijuana?

Everything has limitations, and that includes medical marijuana use.

•    Patients or caregivers to qualified patients are allowed to possess 2.5 ounces of medical marijuana.

•    The patient is allowed to possess up to 12 plants of marijuana.
•    Smoking marijuana in the public is prohibited; however, only the edible marijuana can be consumed in public.
•     The law can punish qualified users under Driving under Influence if proven guilty or high.
•    Medical marijuana can only be purchased at a licensed doctor or dispensary of the state.

Medical marijuana is legal Arizona; however, if you, by any chance break the marijuana law, you are subjected to minor or severe punishment. If you want to understand some more about marijuana law in Arizona, make sure to read more with the help of reliable sources.

Login to quote this blog

You cannot quote because this article is private.